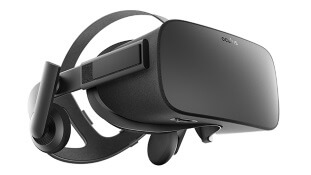 In this new age of Virtual Reality, 3D sex games and adult virtual worlds are taking on a whole new dimension.

Looking for an adult VR experience? This page lists all VR compatible virtual reality games for adults reviewed by naughtyworlds.com, for easy reference.

While the original virtual world is not VR-compatible, the new Red Light Center 2 game currently boasts several Virtual Reality applications such as a VR stripclub and VR movie theathre.

The developer Utherverse has stated more VR applications will follow in-game, eventually culminating in a full VR version of the virtual world.

3D Sexvilla offers the possibility to view all recorded in-game videos in VR.

While the game itself and the creation of the scenes is still done in 3D, the possibility to make a recording of the action – essentially, creating your own 3D adult videos – always existed in-game.

Now, players can view their recordings – or recordings other players have shared – in 360° using a VR headset.